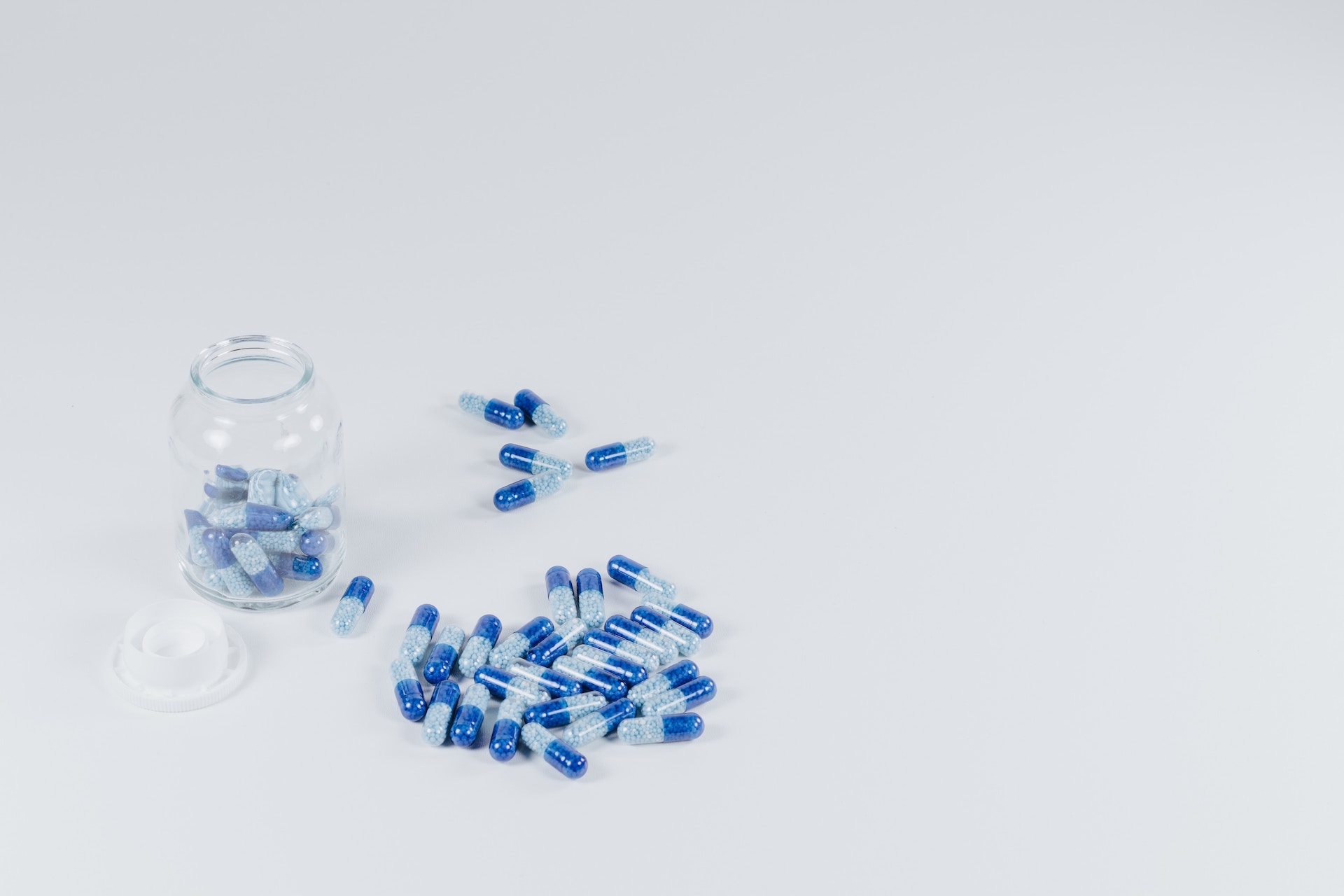 An Introduction to Muscle Relaxants: Use Cases, Side Effects and Risks 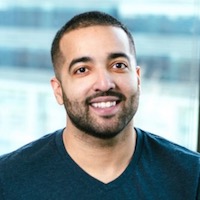 Muscle relaxants (or relaxers) are depressants that prevent muscle spasms. They’re typically used for acute pain in the neck and back and can also treat chronic spasticity (muscle stiffness) caused by central nervous disorders like Bell’s palsy or fibromyalgia.

In this guide, you’ll learn about the common types of muscle relaxants, how they’re used to treat musculoskeletal pain and their common risks and side effects.

How Are Muscle Relaxants Used?

Muscle relaxants are generally not recommended for long-term use, but they can be useful for short-term management of pain that has not responded to other forms of treatment, including opioid medications (1). They’re mainly used to treat two types of muscular pain (2):

In either case, skeletal muscle relaxants are typically prescribed for a maximum of 3 weeks.

When considering the right treatment approach for back and neck pain, it’s often a good idea to start with more conservative options such as physical therapy or ibuprofen and other nonsteroidal anti-inflammatory drugs (NSAIDs) before trying muscle relaxers (4).

Muscle relaxants can be helpful for short-term use to treat persistent acute muscle pain or spasticity, though they should generally not be a first-line treatment.

How Well Do Muscle Relaxants Work for Musculoskeletal Pain?

Owing to the lack of conclusive data, relaxers are often prescribed for patients whose symptoms don’t respond to other treatments. They are generally not used to treat conditions directly affecting the skeletal system, and instead are used specifically for muscle conditions.

Muscle relaxants can sometimes treat peripheral stiffness in the muscles from deterioration of joints and cartilage. Some patients believe they reduce arthritis pain by acting directly on nerves, but this approach to pain reduction requires additional research validation.

Due to the lack of conclusive data on muscle relaxants, they are often used in cases where other treatments like NSAIDs have not provided relief. Muscle relaxers may be particularly effective for acute low back pain, and they may also treat peripheral muscular pain from skeletal disorders like arthritis.

Risks and Common Side Effects of Muscle Relaxants

Muscle relaxants come with stronger side effects than over-the-counter pain medications and NSAIDs. A 2012 study found that 24 hours of muscle relaxant use is associated with adverse developments like drowsiness and dizziness (10).

Certain types of muscle relaxers exhibit a high potential for abuse and should be considered with caution. For example, carisoprodol (Soma) was categorized as a Schedule IV controlled substance by the DEA in 2012.

Other types of muscle relaxants such as chlorzoxazone, dantrolene and tizanidine have been linked to liver complications. You should consider all muscle relaxant side effects and seek medical advice from your doctor to understand drug interactions and other risks.

While additional research is needed, there are two situations in particular in which muscle relaxants may be especially effective for pain relief: acute, short-term pain in the back and neck or spasticity from a central nervous system condition.

Common muscle relaxers have a variety of mechanisms and side effects, and everyone responds to them differently. If you are experiencing pain related to back spasms and have tried other methods, muscle relaxants may be able to provide you with short-term relief.

However, because of the limited evidence of their effectiveness and long-term safety, muscle relaxers should not be a permanent solution for musculoskeletal pain. In light of their side effects and habit-forming potential, prescription instructions should be adhered to carefully.

Raj Chander
Researcher and author
Raj is a seasoned writer and has written for a number of top healthcare publications across a wide range of topics. He holds a degree in English from James Madison University.
Read full bio 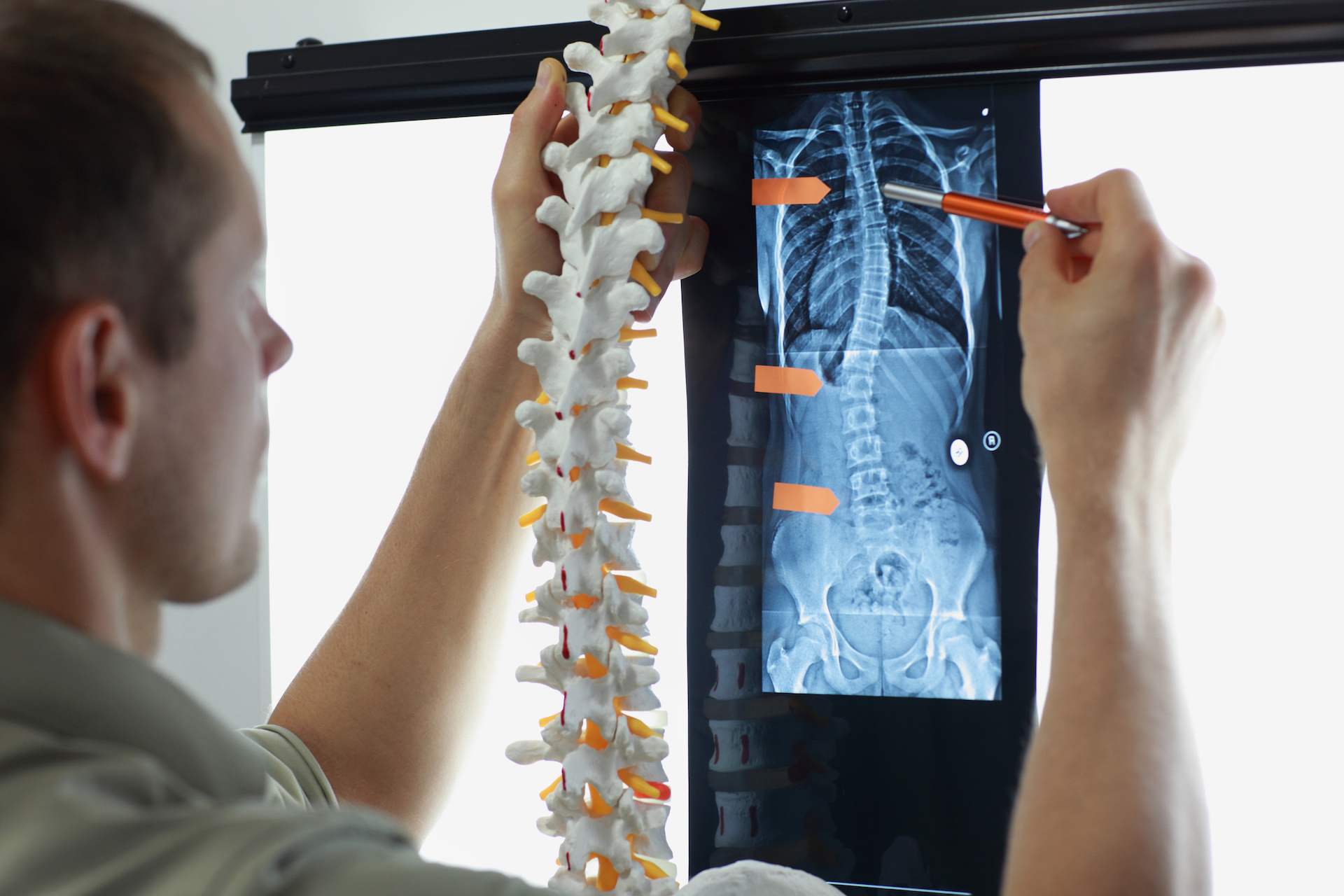 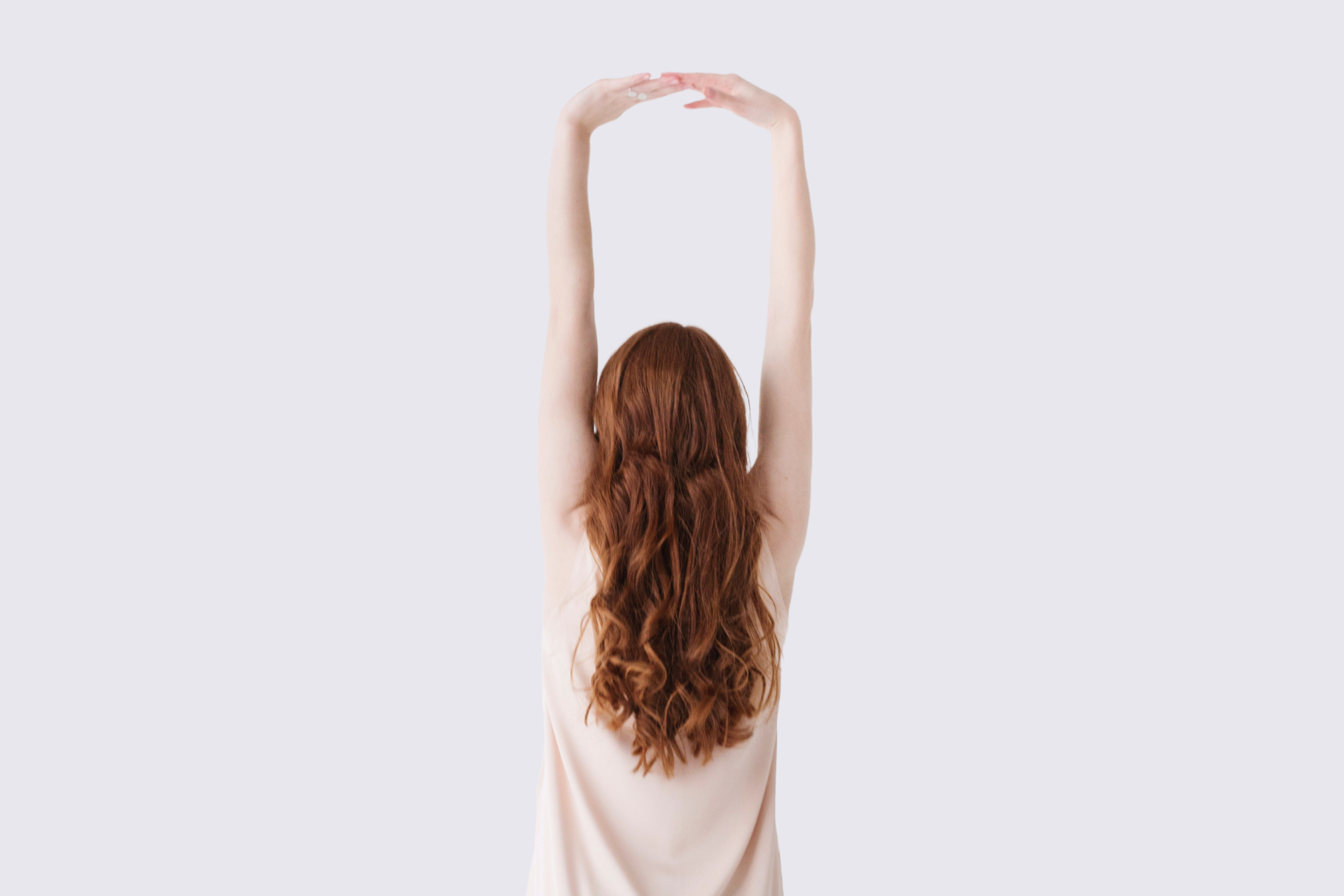 Lower Back
Period Pain: Relieving Back Discomfort During Your Menstrual Cycle
Read article 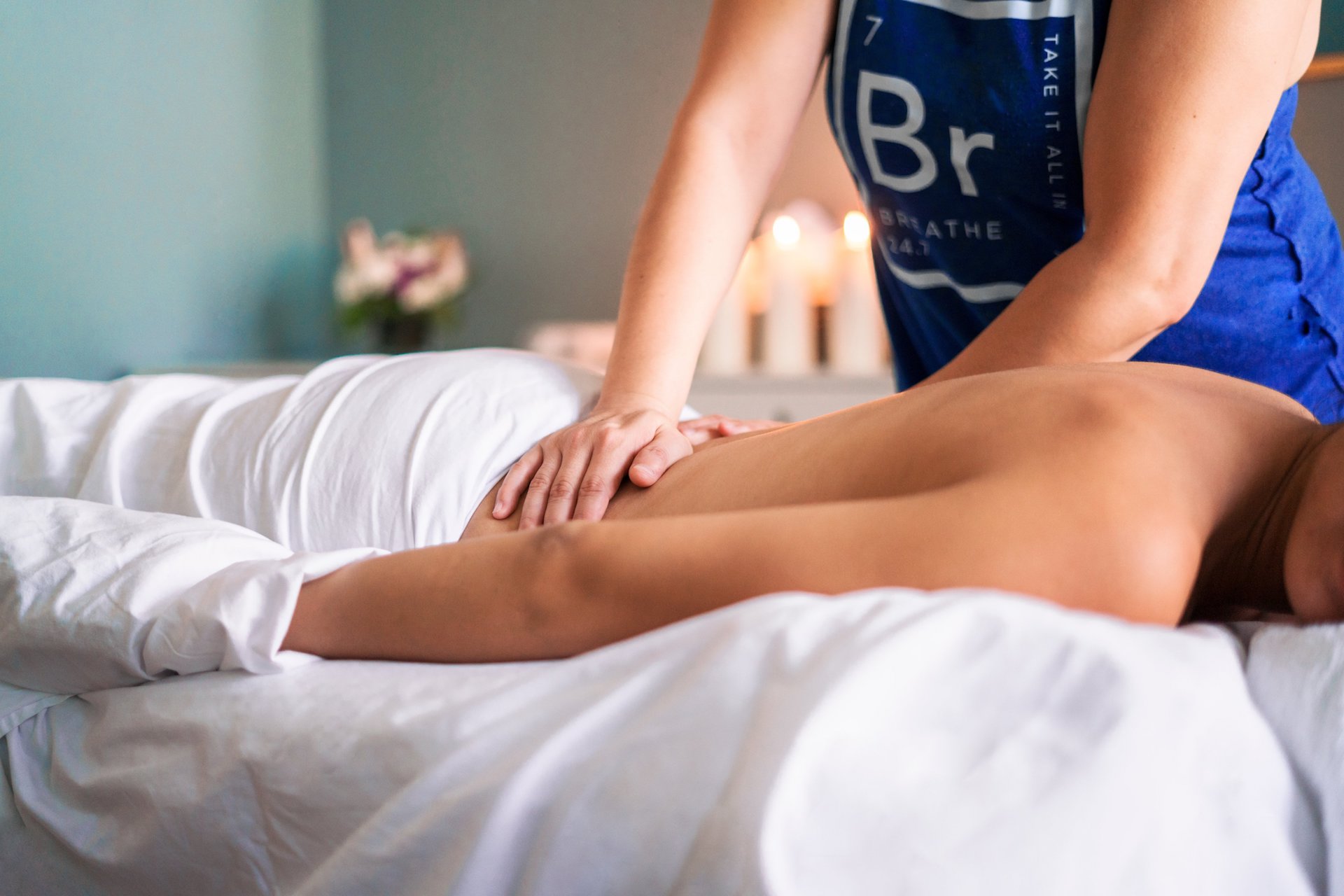 Treatments
Sciatica Massage: Everything You Need to Know
Read article

Back Braces: Can They Provide Pain Relief?

How Diclofenac Gel Can Relieve Your Pain
This article is based on scientific evidence, written by experts and fact checked by experts.